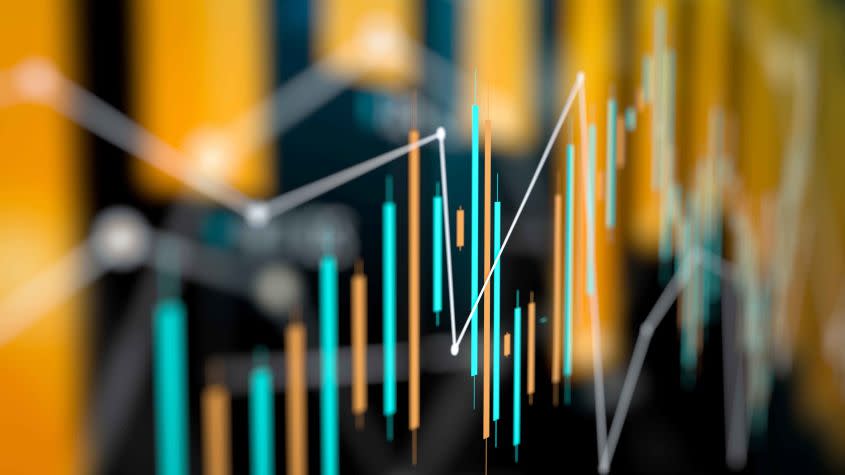 The Nasdaq Composite managed to set new all-time highs on Wednesday, but that belied a much more mixed session for stocks as investors digested a few fresh economic reports.

“Given the Delta impact and weak economic data seen throughout August, it was not shocking to see a miss,” says Michael Reinking, senior market strategist for the New York Stock Exchange. “The magnitude of the miss was quite large, but as we pointed out yesterday, the survey has not been a great indicator for the official BLS employment report over the last year and change.”

The ISM manufacturing composite, however, did show strength, improving to 59.9 in August from 59.5 in July (anything above 50 indicates expansion).

Other news in the stock market today:

What Happened to the Year of the Value Stock?

Have we seen the end of value’s day in the sun?

“After several strong quarters for value stocks, the last few months have seen a sharp reversal in favor of growth,” says Ben Inker, head of asset allocation at asset management firm GMO. “Understandably, this has led some investors to question whether value’s run is over and whether value investing makes sense as anything more than a tactical play.

“The valuation disconnect between value and growth has reached extreme levels today. We’ve heard many reasons why ‘it’s different this time’ and growth is destined and deserving to outperform. At these relative valuation levels, our long-term bet is the opposite.”

In the shorter-term, many value choices are likely to overlap with the “recovery trade” as America tries to put COVID in the rearview mirror. But if you’re just looking for value wherever it can be found, you have options just about everywhere on the market spectrum. For instance, while many investors think of small caps as mostly growth plays, smaller companies can indeed be attractive from a price standpoint.

But if you prefer the safety of larger firms, these 16 value stocks represent more traditional ways of approaching the investing style.

Your Guide to Roth Conversions