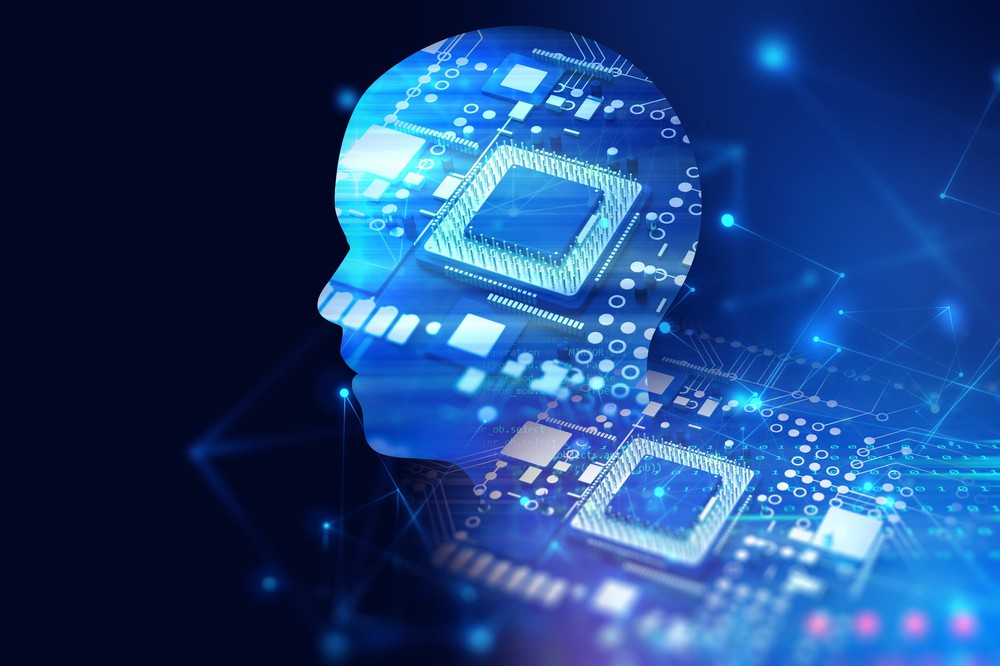 NVIDIA (NASDAQ:NVDA) is slated to report its second-quarter results for fiscal 2022 after the market close on Wednesday, Aug. 18.

Investors in the graphics chip specialist will likely be approaching the report with optimism. The company has beaten the Wall Street consensus earnings estimate in at least the last four consecutive quarters.

That said, investors might be also be feeling somewhat concerned about the current or eventual impact to Nvidia from some cryptocurrency miners scooping up its GeForce gaming graphics processing units.

Here are benchmarks to use to gauge the relative strength of the tech company’s top- and bottom-line results.

Data sources: Nvidia and Yahoo! Finance. Fiscal Q2 2022 ended on Aug. 1, 2021. *Adjusted to reflect 4-for-1 stock split in July, which increased outstanding share count by a factor of four.

For context, in fiscal Q1, Nvidia’s revenue jumped 84% year over year (and 13% sequentially) to a record $5.66 billion. Growth was driven by record revenue in the gaming, data center, and professional visualization platforms. EPS on the basis of generally accepted accounting principles (GAAP) soared 106% year over year to $3.03, and adjusted EPS surged 103% to $3.66.

Wall Street had been expecting fiscal Q1 revenue and adjusted EPS of $5.41 billion and $3.28, respectively, so Nvidia sped by both estimates.

Data source: Nvidia. OEM and IP = original equipment manufacturer and intellectual property; this is not a target platform. YOY = year over year. QOQ = quarter over quarter.

As usual, investors should focus on the two largest platforms, computer gaming and data center, which together accounted for about 85% of the company’s total revenue last quarter. If and when the pending Arm acquisition closes, the data center revenue will surge, and the two largest platforms will account for an even larger percentage of total revenue.

In last quarter’s CFO commentary, Colette Kress said gaming business growth was driven by continued strong sales of the GeForce RTX 30 Series, based on the company’s Ampere graphics processing unit architecture. She added that management believes the gaming platform also benefited from some cryptocurrency miners buying its GeForce cards, but “it is hard to determine to what extent.”

Nvidia has recently taken two steps to address this issue, which makes it more challenging for gamers to get the company’s new GeForce cards. First, it began selling the cryptocurrency mining processor CMP. Last quarter, sales of this product generated revenue of $155 million, or nearly half of the OEM and IP category’s total revenue. Second, the company is making its new GeForce RTX GPUs less appealing to cryptocurrency miners by lowering their mining performance capabilities.

Kress attributed the data center’s year-over-year increase to the Mellanox acquisition along with the ramp up of products based on Ampere.

On the earnings call, investors can expect management to provide an update on the company’s pending $40 billion acquisition of leading chip designer Arm, owned by Japan’s SoftBank. This big deal was announced in September 2020, and has been facing some regulatory headwinds.

The market’s reaction to Nvidia’s upcoming report will probably hinge heavily on the company’s outlook for the fiscal third quarter, relative to Wall Street’s expectations.

For fiscal Q3, analysts are modeling for adjusted EPS of $1.04 on revenue of $6.53 billion, representing year-over-year growth of 42% and 38%, respectively.

This article represents the opinion of the writer, who may disagree with the “official” recommendation position of a Motley Fool premium advisory service. We’re motley! Questioning an investing thesis — even one of our own — helps us all think critically about investing and make decisions that help us become smarter, happier, and richer.