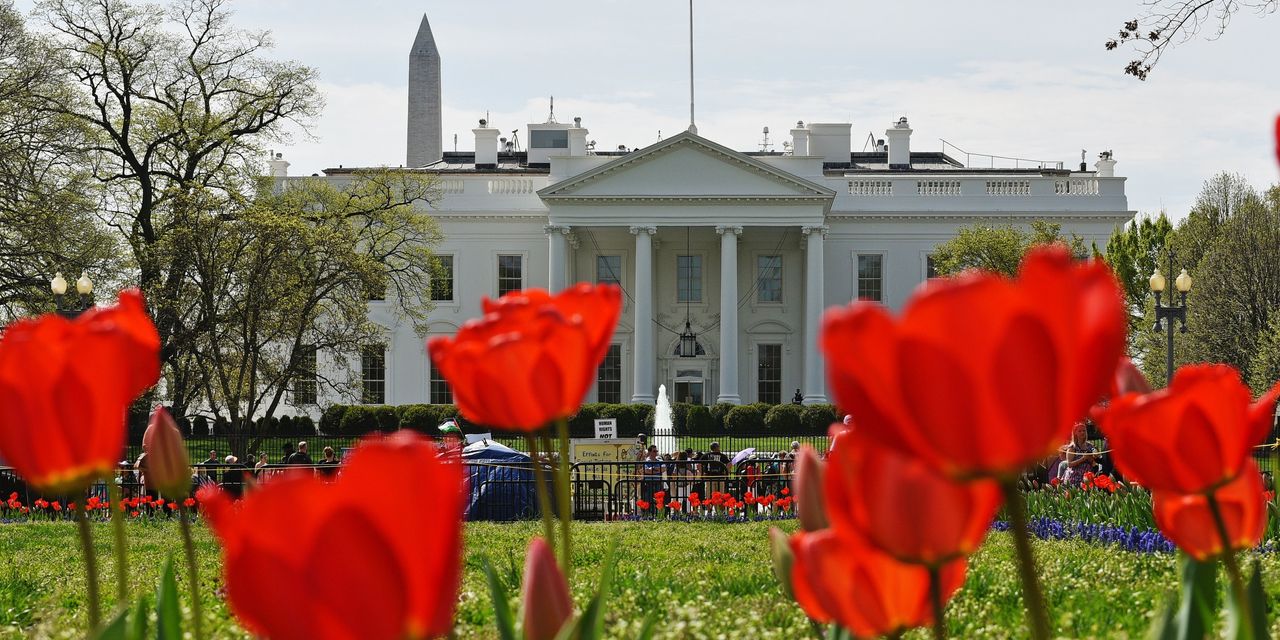 Normally, we get Merger Mondays, when companies announce deals they’ve been working on over the weekend. But it looks like bankers took the weekend off for Easter, with just a couple of billion-dollar deals over the last few days.

Thankfully, there was big news from

and the government that was disclosed over the holiday weekend for the market to react to.

The Bureau of Labor Statistics, for starters, released its jobs report on Friday. The U.S. added 916,000 jobs in March, well above economist projections for 660,000.

A morning briefing on what you need to know in the day ahead, including exclusive commentary from Barron’s and MarketWatch writers.

Tesla, meanwhile, released first-quarter delivery numbers on Friday. The auto maker reported 185,000 vehicle deliveries during the first three months of 2021, well above Wall Street expectations, which had drifted below 170,000 vehicles due to the global automotive microchip shortage that is roiling the entire automotive industry.

What’s more, Tesla delivered more cars than the top prediction set before semiconductors became hard to find. The stock is up almost 8% in premarket trading to about $710 a share.

It just goes to show: Sometimes, old news can be good news.

*** Barron’s is honoring women across the industry for their leadership, accomplishments, and contributions. The 2021 list includes Amy Hood, Mellody Hobson, Seema Hingorani, and more. New profiles will be published weekly—see the full list and read the newest profiles here.

The third vaccine to gain emergency use approval in the U.S. has faced more than its share of setbacks, but

still has big ambitions for its “one-and-done” drug.

What’s Next: In his Easter Sunday address, Pope Francis urged the international community to commit to overcoming vaccination delays, especially in the poorest countries. The World Health Organization’s director has called vaccine inequity “grotesque” and called on rich countries to donate doses.

Democrats Talk Up Infrastructure Plan as Republicans Tear It Apart

Lawmakers sounded off over the weekend on President Joe Biden’s $2.3 trillion plan to upgrade the nation’s infrastructure, which he plans to pay for by increasing corporate taxes. Democrats say they are trying to get more Republicans on board, even as Republicans continue to poke holes in the plan.

What’s Next: Although Biden would prefer Republicans’ support, he is willing to use reconciliation to pass the measure without them, Energy Secretary Jennifer Granholm told CNN. That would enable the president to get the bill passed in the Senate with only Democratic votes with Vice President Kamala Harris casting the tiebreaking vote.

For all of its baggage, Mark Zuckerberg’s

What’s Next: Facebook executives have multiple ways to get the stock moving again, from using cash on its balance sheet to pay dividends to monetizing WhatsApp. Read more on why Facebook is a buy in this week’s cover story.

MarketWatch Wants to Hear From You

“I’m confused: when can I deduct business meal and entertainment expenses under current IRS rules?”

A MarketWatch correspondent will answer this question soon. In the meantime, send any questions you would like answered to [email protected]